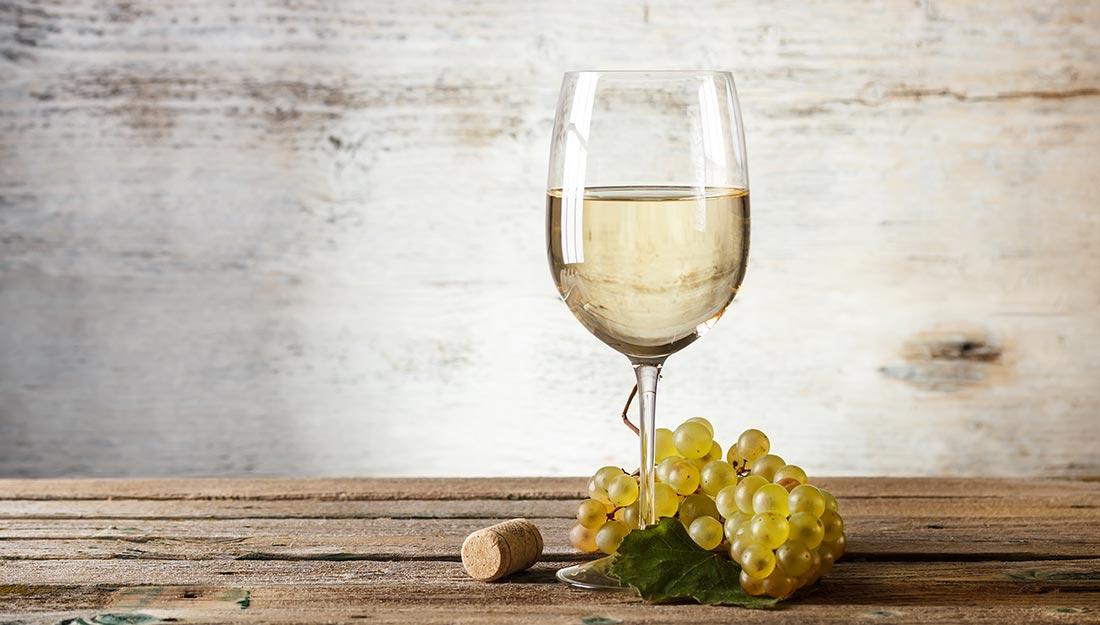 This is the first MARESCO VALLE D’ITRIA white wine produced and bottled in Puglia. Its history is closely linked to the nature and conditions of the Itria Valley. Maresco – a fancy name for the old white grape variety originally known as Maruggio – is typical of the vineyards of the Itria Valley. It is characterized by a notable acidity.  The rediscovery of this old grape variety is due to a group of young winemakers and connoisseurs of the wine-growing history of this beautiful valley: In 2008, on a tour through the old vineyards of the district of San Marco (Locorotondo), we discovered the grape variety unknown to us, which could not even be found in the national catalogue of varieties. Impressed by the grape’s structure and the stories of the local farmers, we began to experiment with micro-vinifications. The results were surprising from the outset, especially in terms of freshness and acidity, although the grapes are not harvested until early October.  In 2011, the first vineyard was planted exclusively with Maresco vines and the grape variety was included in the national catalogue of varieties. In 2017, more than satisfied with our maturing experiments, we decided to bottle our discovery. 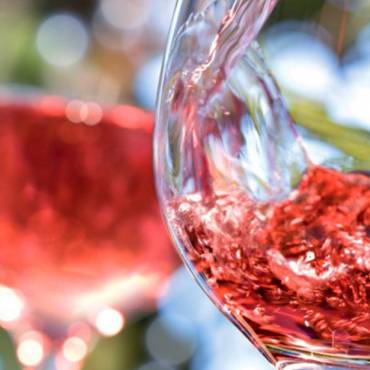 Maccone Rosato 17°: He’s back! 10 years of waiting have been worth it! 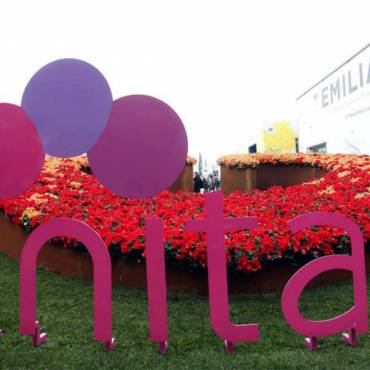